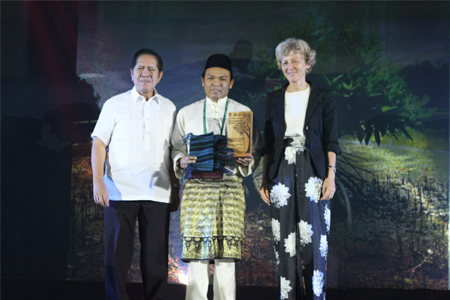 Ahmad Mustapha Mohamad Pazi from Malaysia has won the Asia-Pacific Forest Week ‘Growing our Future’ photo contest with his entry “Mangrove temptation”.
FAO received over 240 photos from 18 countries for the contest, which challenged people to show the ways in which the region’s forests can be sustainably  managed.
An APFW jury chose six finalists who went to the public vote on FAO’s Facebook page, receiving over 3 000 likes and comments. 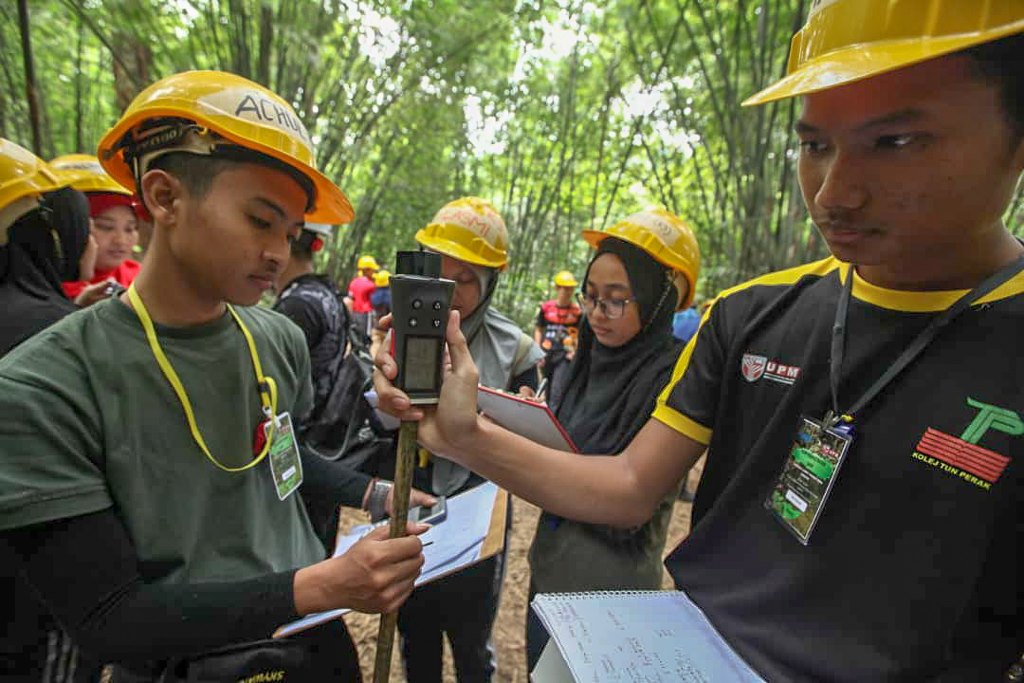 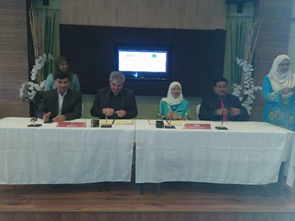 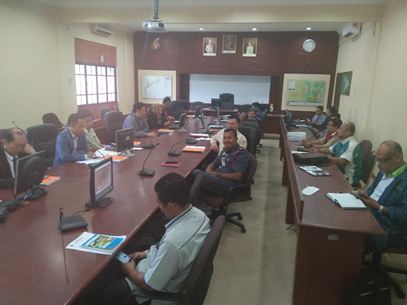